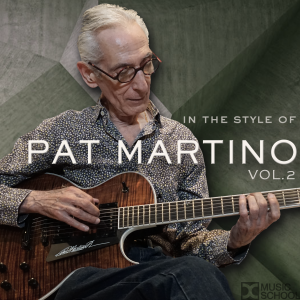 In The Style Of Pat Martino, Vol. 2